Is It Worth It To Get A Surround Sound? 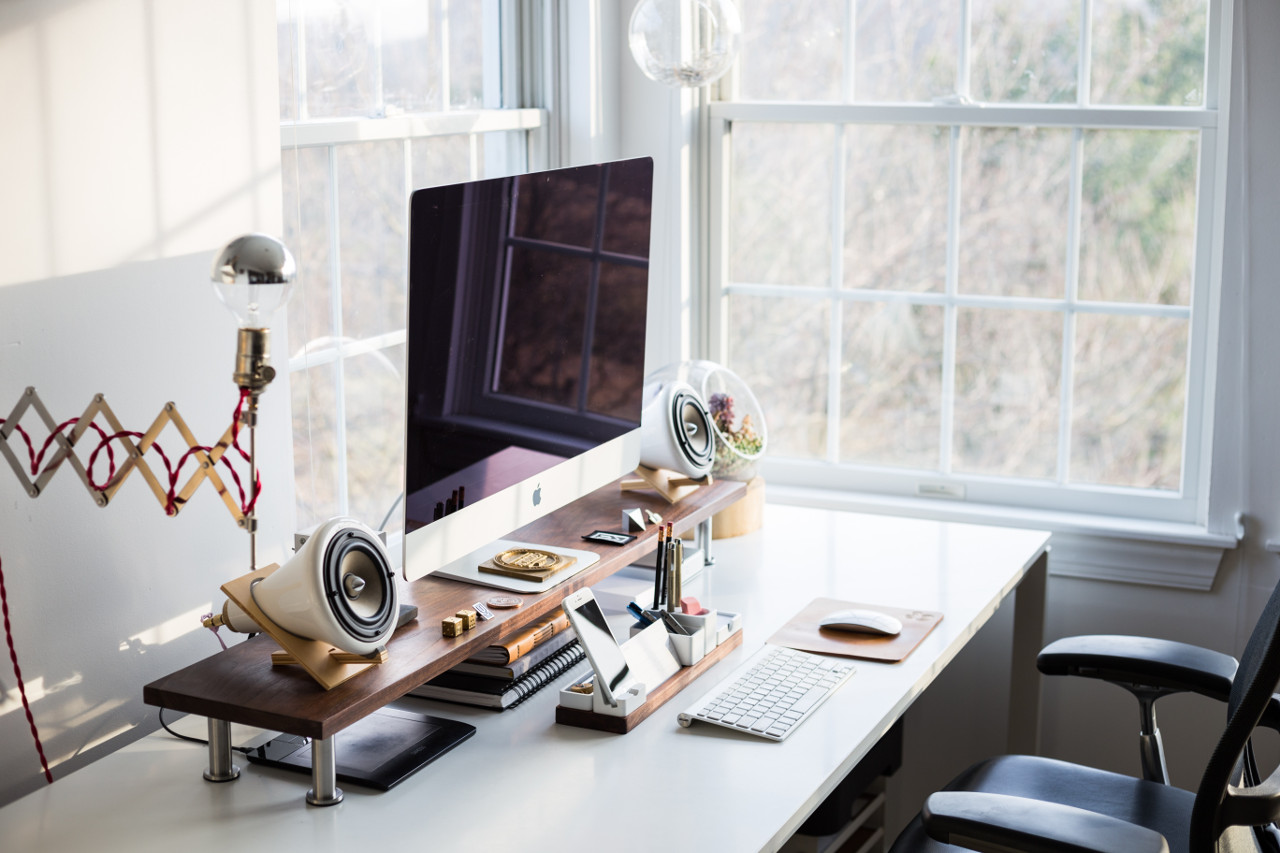 Are you thinking about getting a stereo? How about you change it up and buy a surround sound instead? Sure, they may need a little more time setting up than any normal speaker because it typically needs about five to eight of them and you have to set them up individually, but they’re pretty much selling like hot cakes. Why would humanity go through all that effort just for sound?

Join the bandwagon. Music is beautiful and it’s better to listen to it with the best audio quality ever. Besides, it isn’t the same as just using headphones at home. Also, you can use them for movies too, so you can have your own movie theatre at home.

Have you ever noticed that it’s more preferable to watch a movie at the theatres than just doing it at home? It’s because of the audio they set up there. And the giant screen practically in your face, but that’s beside the point. The speakers in theatres are basically all over the place. Having surround sound makes you feel like you’re IN the movie yourself, because you wold be able to hear like how the characters are hearing. If a gunshot was on the left side of the screen, the speakers on your left side will make its sound while the right does the echo.

That’s what it means to have surround sound. Quality is key.

Talking about the costs

Yes, we can admit that this tends to be pricier than getting a normal stereo. In fact, I only bought Bluetooth speakers because I myself couldn’t be bothered to buy the real thing and then set it up. However, anything with that kind of golden quality is ALWAYS going to be pricey. And it makes sense that they would be. Wouldn’t you be suspicious about buying BMW for half its original price? There’s always a catch there. The higher the price, the higher the quality. It’s like buying diamonds. You KNOW they’re expensive but you also know that the reason for that is because they are the hardest stones in the world and they sparkle for eternity.

Equivalent exchange and such.

If you’re an audiophile, then go and purchase surround sound. You wouldn’t regret it. Can you imagine the movie nights and the parties you could host because of those speakers? And if you’re like me who enjoy watching shows and like to do it on speaker because you’re slightly hard of hearing, then this would not only be entertaining but also helpful.

But for those who just want a decent audio, you don’t have to, especially if you don’t have the budget for it. Just because you don’t want the highest quality doesn’t mean you won’t get ANY quality at all for buying normal speakers.