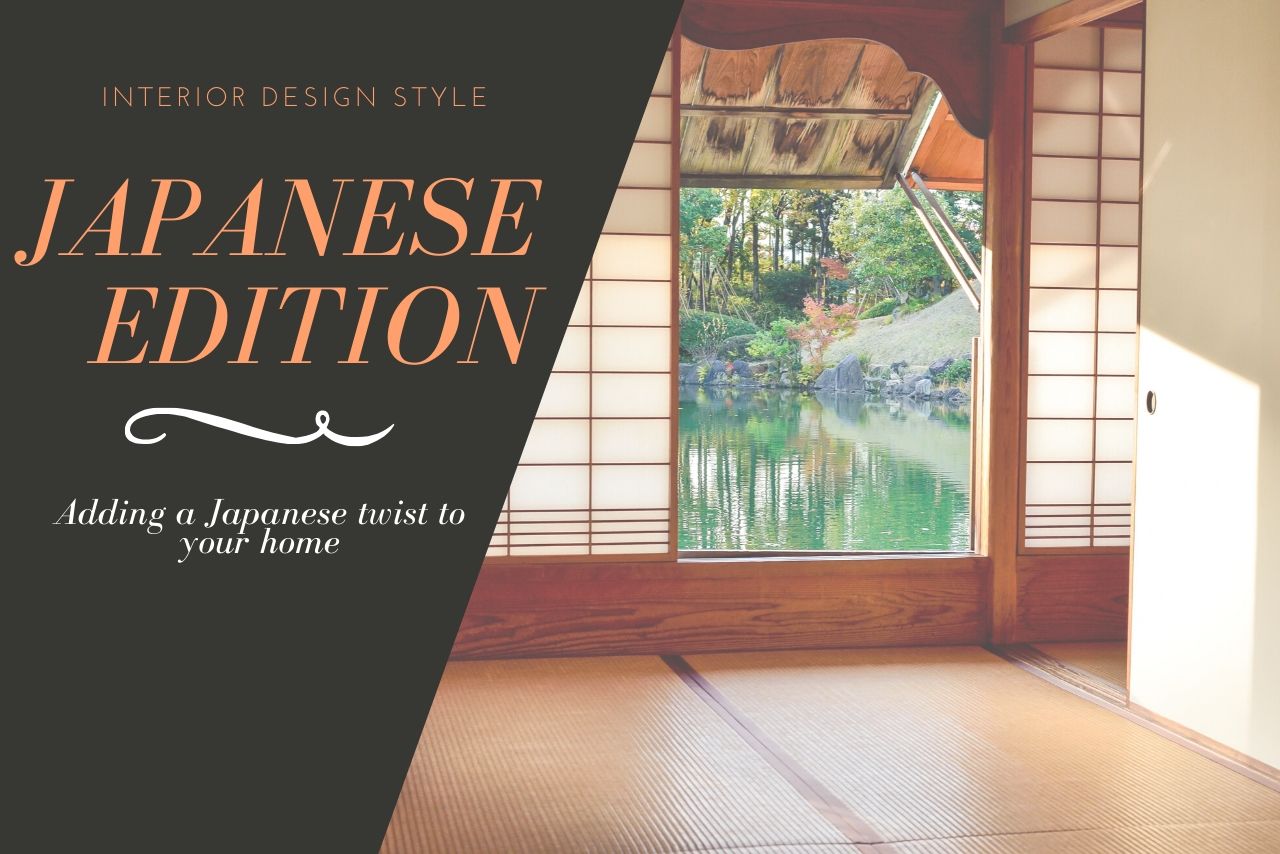 Ways To Add Japanese Style Into Your Interior Design

One of the things that the Japanese are good is at having tranquillity in almost every aspect of their lives. You see this in not just the photos and the monuments that show off their history. You also see them in their homes. When you see a regular Japanese home, you would immediately think about how calm and serene the entire place is. And you wouldn’t be wrong.

They have mastered the art of Zen.

If you want to spice things up in your own home, then why not add a Japanese twist to it?

Let’s start off simple and subtle. For those that don’t want it to be so obvious that they’re copying some Japanese-inspired stuff, you can start with adding plants inside the house. For a prettier and more serene look, go for bonsai, bamboo and some orchids. Or at least plants that are more common in Japan itself. The point is to make it green, simple and just simply green.

The sliding doors, or Shojis, are built the way they are because of when Japanese homes used to be so small so they would need every inch of space they can get. By using sliding doors instead of the traditional Western ones, you would have more space in your home. This is basically a practical choice, plus if you get the glass ones instead of the paper ones, you would get more light in your home, thus making everything brighter inside. A bright home that gets its light naturally makes for a pleasing home that incorporates Zen too.

Tatami floors are basically just carpet except they are made of wood and don’t mess up your air by nesting dust particles into them. Japanese homes, at least the traditional ones, have these in their reading rooms and such. If you and your family like to sit down on the floor, tatami floors are perfect for you.

We say spa-like because Japanese people are known for their Onsen. They’re spas, basically, where people would bathe and relax in hot spa water surrounded by smooth rock while enjoying nature, if they are provided with beautiful views. Putting something close to that in your bathroom is just you giving yourself a treat at this point so don’t hold back.

Everything is wood (mostly bamboo wood)

From your doors to your walls. From the ceiling to your floors. From the beams that hold up the entire house, right down to the table in which you eat your dinners on, all is made of wood.

They love the minimalist look and basically live in it their entire lives. The traditional Japanese houses, those really big ones that have probably been around for ages, are made up of wood and occasionally some metal or stone to keep everything up. Everything is low ground too, which really does the job of making the entire place look larger. Choosing this for your Japanese twist interior design layout will be worth it. 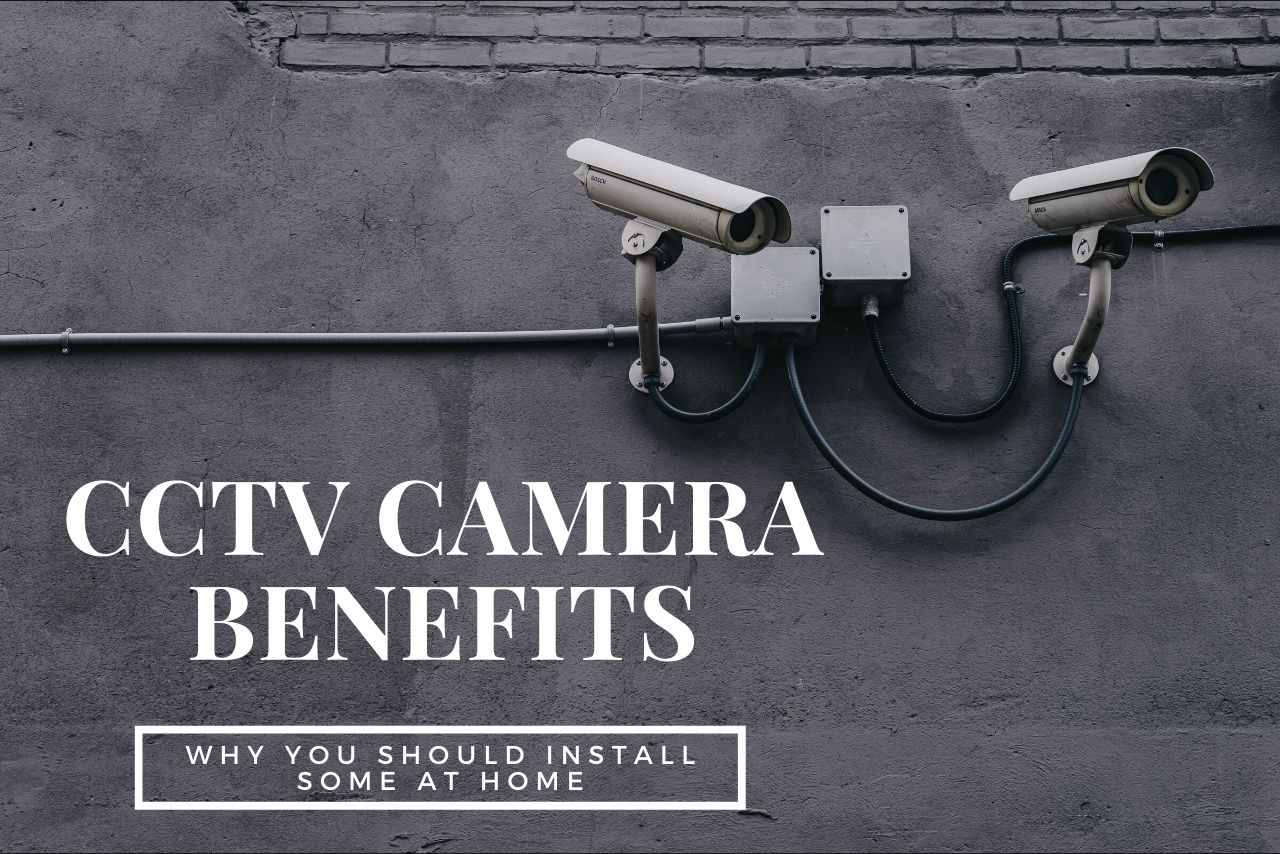 Why You Should Install CCTV Cameras At Home

Having CCTVs installed would change the security in your home dramatically. Since we don’t want to take chances when protecting our family and our home, we shouldn’t be going into this half-heartedly. There are plenty of benefits to installing some CCTV cameras in your home.

Don’t take too long when deciding whether you want to have them installed or not. Safety doesn’t need to be thought twice, especially with family involved.

Sure, a financial gain isn’t exactly what you’re after when trying to get CCTV camera installed, but it sure is a nice bonus, isn’t it? And as long as there is no risk of any property damages because of the security you increased, your insurance provider might allow your policy costs to be reduced.

If you put yourselves in the thieves’ shoes and you want to rob a house, wouldn’t you normally not go for the house that’s so obviously being rigged with security? Making it obvious to everyone that you don’t take chances in terms of your own safety and security make the thieves rethink about their plans on invading your home. Sometimes advertising the presence of the cameras can give you a lot of benefits too.

Since these cameras will be set in in a lot of the blind spots that you wouldn’t normally be able to look out if you peek out the window, you will now be able to see what’s happening if you hear sounds from outside. There’s no more need for you to leave the house just in case someone IS trying to harm you and is trying to get you to leave the house. This goes the same for when you have visitors at butt o’clock. You would be able to look who’s trying to visit without having to open the door or talk to them.

You will be able to identify criminals

In the worst case scenario that your home WAS robbed and such, the CCTV cameras will be there to see who it was. You can bring the footage to the police now that you have proof who it was. It will make things easier and put your mind at ease that they now have a face to put out there for this incident. That is at least a step closer to getting the justice that you deserve.

All you really need to do is wipe them occasionally and that’s it. Once you install them, there is no need for you to do anything else. They will be at your service for many years to come with incredible quality. That’s one of the best things about installing them because they require almost no maintenance at all, unlike other gadgets or devices. 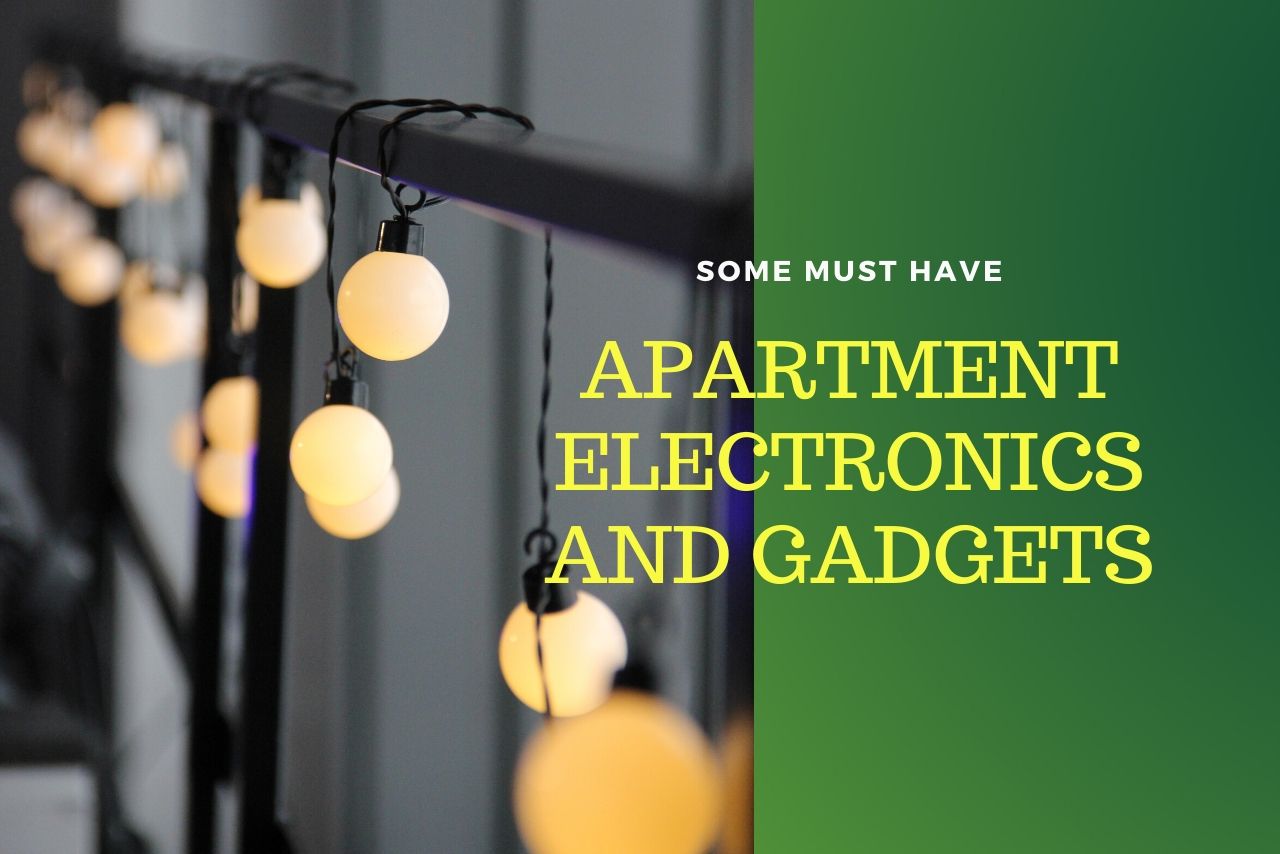 There are many things that you can’t install in your house, simply because it doesn’t have the same amount of space of freedom unlike a regular house does. That doesn’t mean you can’t have the small luxuries and security while living in one. Home is supposed to be a place of comfort, safety and security. We should make an effort to make it feel like a home we could go home to every day without grimacing.

There are plenty of electronics and other stuff solely for apartments that will make your life comfortable. You just have to know what they are first so you don’t confuse them for bigger house electronics. And so you don’t mistakenly buy something meant for a house instead of an apartment, here are the gadgets you could use in your apartment even if the place is small.

Sometimes choosing to live in an apartment means there’s not much time to clean anymore, especially if you’re a struggling student or just graduated university. Having a Roomba in the apartment means more time for you to do something else while the Roomba cleans the floor for you.

Oftentimes, apartments can provide you with a sort of homely comfort if you just allow it too. Personally, I feel cosy and at home if I curl up on the sofa with fairy lights on my walls or windows. But having TV lights is an alternative too. These are lights you attach to the back of your television or your computer monitor and they come in different colours too.

Don’t be like the other apartment owners who have fridges that just store up about everything and make a mess of the place supposedly storing food. Be organised about it. A fridge is where you put the things you eat.

Replace the usual blinds that are already there in the apartments with these easy to pull down shades. The block the light out and don’t blind you while you watch TV and best of all, they aren’t ugly to look at, unlike blinds that sometimes bend and break.

Bathroom breaks don’t always happen in the middle of the day. They sometimes happen at dawn, waking you up and then you would have to stumble all over the place until you find the light switch and then blind yourself with the sudden beam of light. Have toilet lights that glow different colours at night.

Have lighting that is smart enough to turn off all by itself if there is no need for them. you can make it keep a routine where it would turn on all by itself as soon as the sun sets, and then turn off when you’re going to sleep.

Of course there are also other types of gadgets that you can utilise too, even if they ARE made for a big house. You just have to be creative in how you put that in smaller space.